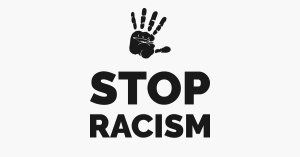 It has come to GAPTC's attention that flyers are being distributed in some of our members' communities that are of a racist nature. GAPTC strongly condemns these actions and stands firmly with all Gloucestershire's Black, Asian and minority ethnic groups. We celebrate diversity in our communities and support the advancement of underrepresented groups and minorities. The matter has been reported to the Gloucestershire Constabulary as well as the district and county authority. It is now under police investigation. We urge all local councils to adopt a zero-tolerance attitude toward racism and report such behaviour as a priority.